Anytime I took a group of Border Collies out for a walk on the desert they spent most of their time playing herding games with each other. If a jack rabbit got spooked and jumped out they would pause briefly, watch it run by, scan the area and then go back to their herding game. A herding dog needs to stay with the flock so this is exactly the behavior you want and it has been bred into the breed. Not chasing the rabbit is a genetic characteristic, it is automatic and does not need to be trained. But it had recessive origins and was generated, maintained and combined with other desirable traits through inbreeding until there was a large enough stable population for it to become a breed.

Take a Jack Russell Terrier for a walk on the desert and it immediately begins hunting. When it flushes a rabbit (desert rabbits are very fast) it will chase it forever or dig until it gets to a burrow and it will not stop. Once again this is genetic, does not require training, had recessive origins and is exactly what you want if your terrier is protecting your farm.

When I take the offspring of a cross between a collie and a terrier for a walk, they hunt. If a rabbit gets flushed they join in and try to catch it but if it escapes they will give up the chase when it becomes futile and go back to hunting. So I have broken two purebred genetic behaviors. They no longer display the collie behavior of not chasing, and they don’t show the terrier behavior of not stopping. The offspring have a copy of the genes from both breeds so what this shows is that the terrier behavior of chasing is dominant to the collie gene so the collie behavior isn’t displayed, and the gene that creates the terrier’s obsession is recessive, gets masked by the collie’s dominant gene, so they go back to hunting for new prey.

If I want to train a Border Collie to chase rabbits, it is going to take a lot of work, a lot of conditioning, because that behavior is no longer genetically wired and I have to construct it. Likewise, if I want to train my terrier to be distracted from its prey, it is going to take a lot of training, a lot of conditioning. The offspring however is wired for both behaviors and as such it sees them as options that it can choose. It understands both chase and don’t chase as well as stop and don’t stop. So I can train the offspring both to chase and not chase by putting them on different cues and have it perform either, and I won’t need to use the repetitive conditioning techniques to train either behavior. The dog can learn both responses quickly because it has genetically got the understanding for both options.

I want to train my companion dogs. I want to teach them which behaviors are appropriate, at what time and under what conditions. I am not trying to develop a working dog designed to do a specific task with as little training as possible. I am trying to develop masters of versatility that are able to understand as much as possible and to have as few blind-spots as their genetics will allow. So I don’t want the recessive automatic behaviors that characterize the working breeds. In the same way that I believe combining the dominant physical characteristics of the six breeds I am using will give me the best performance for the activities we are interested in, I think combining their dominant behavioral genes will give me dogs that are the quickest to train because they will be aware of the greatest variety of experiences and have the potential for the largest variety of responses. 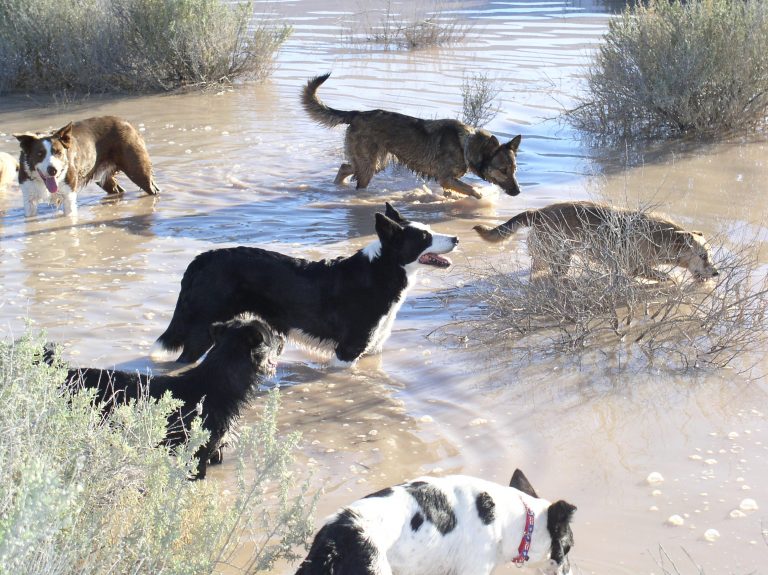 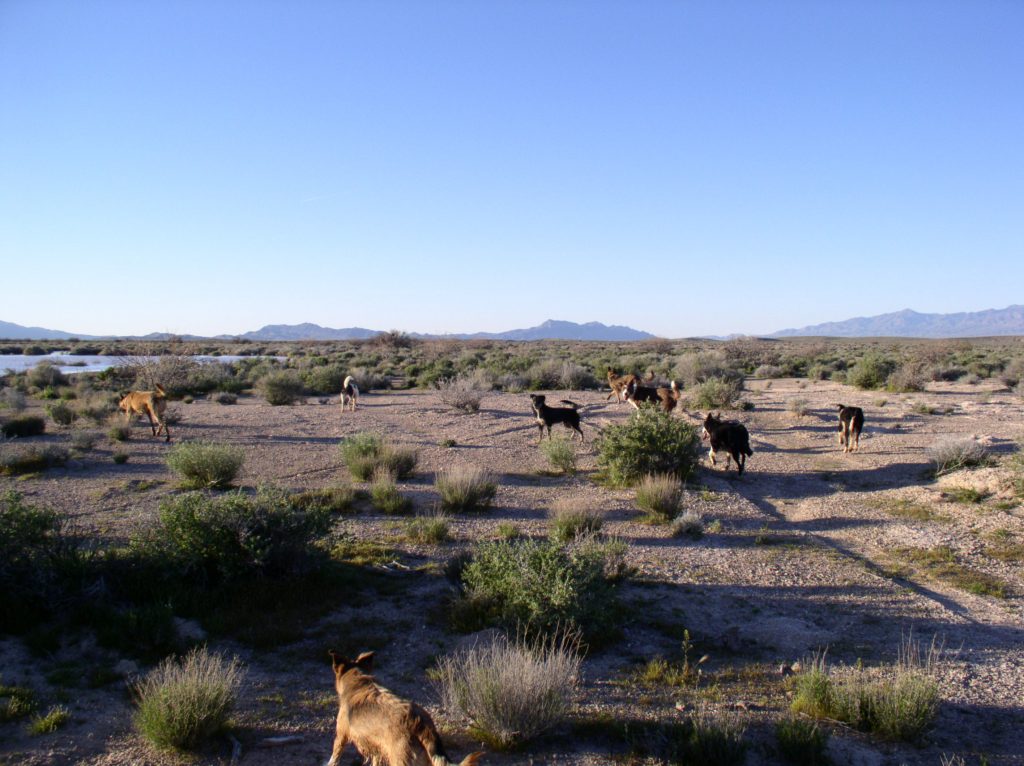 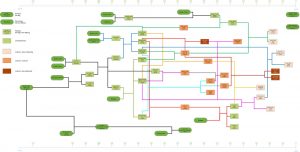 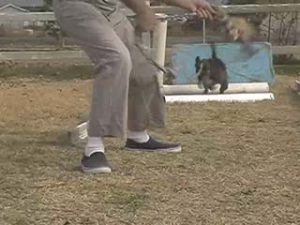 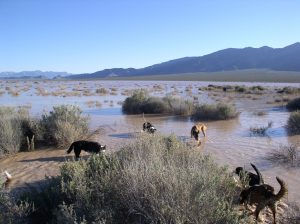 Introduction: My Reasons for Blue Cedar 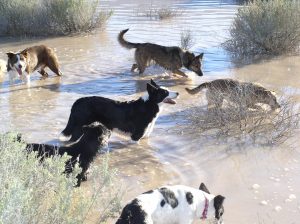 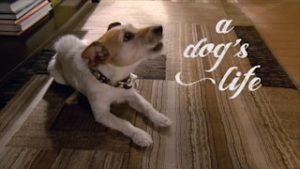 A DOG’S LIFE – THE NATURE OF THINGS

A DOG'S LIFE - THE NATURE OF THINGS

MYSTERIES OF THE ANIMAL MIND - THE NATURE OF THINGS

THE GENETIC REVOLUTION - THE NATURE OF THINGS

THE POWER OF PLAY - THE NATURE OF THINGS